A Time for Singing 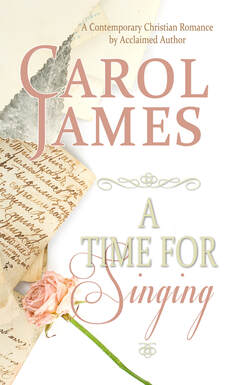 Charlee Bennett is running from her past. Once deserted by her musician ex-fiancé, she's vowed to avoid anything that reminds her of the pain of his betrayal.

Chance Jackson is starting over. Hoping to redeem the mistakes of his earlier life, he wants to become the music and worship pastor of the largest church in Crescent Bluff.

Charlee tries to convince herself she should not be attracted to Chance. But then she discovers an old letter hidden in the secret drawer of an antique desk. The pain expressed by its author resonates deep within her.

Can the words of long ago soften Charlee's heart and help her to discover that there is a time for singing?
Amazon
Pelican Book Group
Barnes and Noble
KOBO

No Longer a Captive 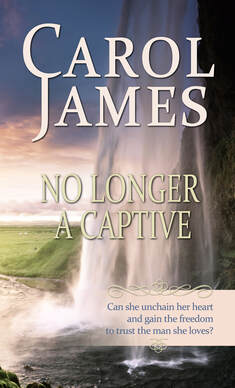 When Ethne O'Connor's brother tells her of father's unexpected death, Sean asks her to do something she promised herself she'd never do. Come back home.

A victim of childhood abuse, Ethne left her father and the small Texas town of Crescent Bluff ten years ago on the night of her high school graduation. She's determined to end the cycle of abuse and believes the only way to do that is remain single. If she has no husband, she'll never have children that can be abused.
​
Then she meets Daniel Spenser, a handsome doctor with chocolate-kiss eyes. Daniel understands her past in a way no one else does. He's lived it.
Will Daniel be able to help Ethne break the chains of captivity around her heart?  And will God release her from her past, to be free to trust the man she comes to love?
Amazon
Pelican Book Group
Barnes and Noble
KOBO 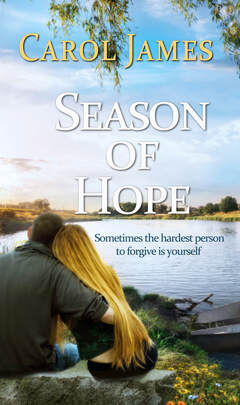 ​Hope Stockton’s life is dead, frozen in a winter of guilt, deceit, and fear. When handsome young pastor, Josh Lewis, comes to serve in her church, she wonders if she can trust him with her past. Will he be able to help her answer the questions that have been buried in her heart for years? Or will his own secrets drive them apart and prevent him from helping Hope find her spring of forgiveness?
​
​Set in small town Texas in the years during and following the Vietnam war, Season of Hope is a story of forgiveness and restoration.
Amazon
Pelican Book Group
Barnes & Noble
KOBO 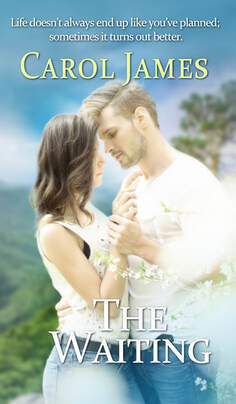 ​"You have a question you want to ask me,” Sam whispered.

“You’re wondering why I haven’t tried to kiss you.”

Katherine’s face was on fire as she stepped away. There’s no way he could have possibly known her thoughts.

“And you think it might be because I’m not attracted to you.” He entwined his fingers with hers and then raised their clasped hands to draw her back to him. “But you’re wrong.”

“Why haven’t you tried to kiss me then? Every other man I’ve ever dated would have at least tried by now.” 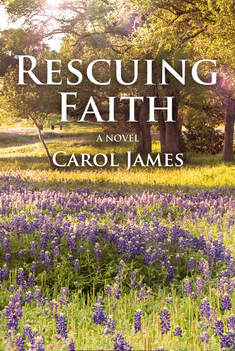 The warmth of his whisper kissed her curls.

"Faith Holmes, I love you. And one day, when you're ready, I'll ask you to marry me. I vow to you that whatever the future brings, I will never, ever forsake you. You'll never need to doubt me."

If only she could trust him, could believe his words were true. But her life proved otherwise. . .